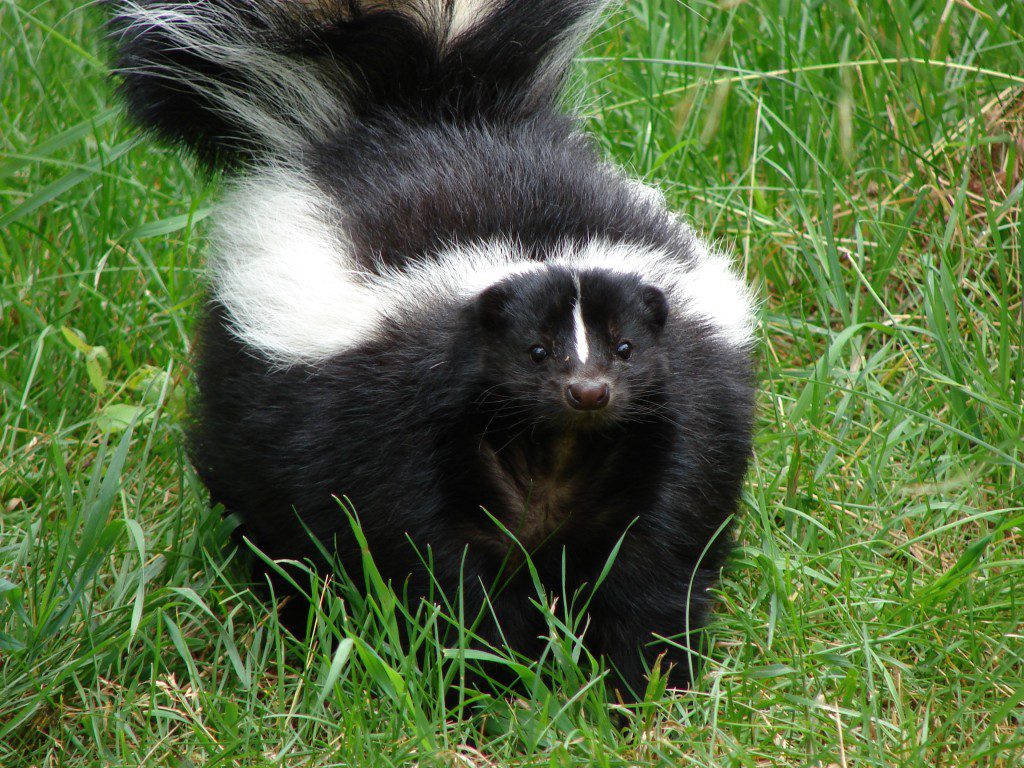 I thought this might be kind of fun (fun can also be read as “upsetting”), so I’m giving it a shot. It’s pretty frequent as programmers we go back and revisit some code and find ourselves shaking our heads at what we see. These code smells often don’t show their faces when they’re being created, so don’t beat yourself (or anyone else) up just yet. Common signs you’ve stumbled upon a code smell are when you find yourself saying:

How could that co-op have possibly coded this?! Blast those interns!

What the heck was John thinking when he put this together?! Does he not have a brain?!

No wonder we find so many bugs in this part of code! Look what Jane did!

But it never truly hits home until you get one of these:

What is this crap?! This is by far the worst code I have ever seen. How cou–Oh. Wait. I did that.

Code is always a work in progress. If it’s not, it’s because you’re writing a one off script or your code doesn’t do much of anything. Our skills as programmers are always transforming as are our perspectives. You’re guaranteed to have one of these moments if you’re programming long enough and look back on your code that was once The Pinnacle of Awesome.

With that said, I’m hoping to share some code smells that come up as I see them in my own projects or when talking with friends/colleagues. You might be about to type up one of these code smells, so pay attention! I don’t know how frequently I’ll put one of these posts together, but I might as well start now. Every time I get a handful of code smells I’ll try to push something out to The Interwebz.

Code Smell #1: Your variable is named or prefixed with “temp”, “tmp”, or some variation of “temporary”. This is unnecessary. If you have a variable, by definition it’s something that’s temporary. Nothing in code lasts for forever. You’re just lengthening a variable name or not putting enough thought into a good name.

Code Smell #2: Your variable is one character long. The exception to this is probably for simple loops. You almost always see code that is iterating over a counting variable “i”. Maybe that’s not so bad. If you nest three loops and you have for i, j, and k, things can get messy. If you find you’re using single character names outside of loops… STOP. Just name your variable something that won’t be a puzzle for someone one day from now.

Code Smell #3: You prefix things as “New”, “First”, “Last”, or some other definitive/completely ambiguous position. If you have something that’s “Newest” now and then tomorrow a new one is made, you now have to go change all of your code that used “Newest”, because it’s not the newest now. Same with something like “old” or “new”. It’s the “old” one now, but what happens when your “new” one becomes old because of a third generation? Now you have two olds and a new. What the heck are you going to do? Pick a good name from the start.

Have your own code smells? Share them in the comments. Follow Dev Leader on social media outlets to see code smell updates as they come out!

What Makes Good Code? – Should Every Class Have An Interface? Pt 1