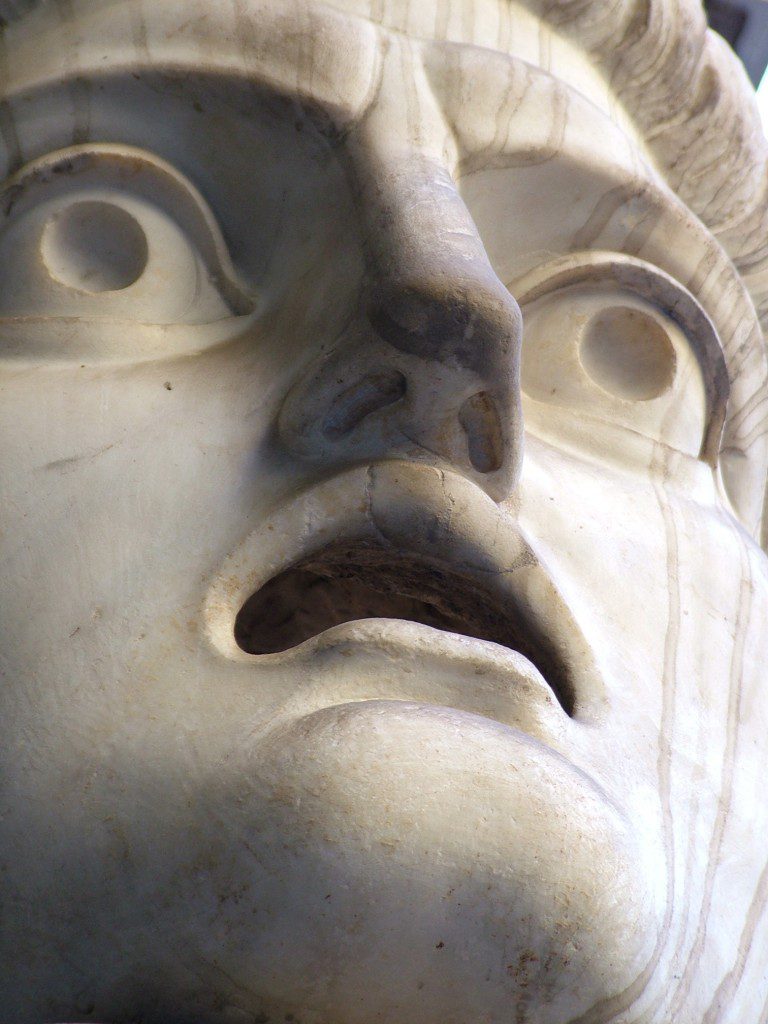 If you’ve ever had a job, as I’m sure anyone reading this has, you’ve probably been on the one side of this situation before. You tell your supervisor/leader/manager/someone-responsible-for-the-thing-with-the-problem that simply, “There’s a problem”. If you’re in or have been in one of those positions I just listed, I’m sure you’ve been on the receiving end of it. But as I said, you probably did the same thing at one point so don’t go holding it against anyone just yet.

What’s the big deal with telling someone there’s a problem? I mean, don’t you think someone should know if something is going wrong? Especially if they’re the one in charge of it! We can’t continue operation with this problem. We can’t release the product to the customer with this thing missing or broken. We can’t sell our product or service with this part of the process being dysfunctional or unreliable. Someone needs to know.

The problem is not sharing the fact that something is wrong. The underlying issue is simply stopping at “there’s a problem”.

You’re in a leadership or management position. Without getting into a big leadership vs management debate, one of your primary functions is delegating tasks out to team members. You’re ultimately going to be responsible for project if it fails, so hearing about issues isn’t necessarily a bad thing. So what’s the concern? 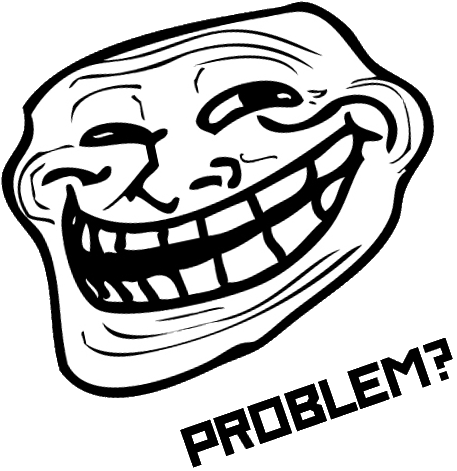 When someone comes up to you to let you know that there’s an issue, the next logical step is finding out what needs to be done. Now, if you only know that there’s an issue and there’s no additional information or plan of attack provided, it’s all on you to find out how to approach it. Realistically, that’s not so bad. After all, you’re likely in your current position because you’re good at this kind of stuff. However, there are two things to be concerned about:

I mentioned delegation is one of your primary functions, so the reason these two things are a concern is because they conflict. They both take up your time. When you’re told that something goes wrong, your brain likely spins up and starts thinking about the how and the why. Then you start thinking about how to fix it. You know the project, the system, or the process inside and out. You could probably find a way to fix it if you put your nose to the grindstone for a bit. But is it the most effective use of time?

Maybe it is. Maybe it isn’t. If it’s not, now you need to start thinking of your team’s status. You know John and Jane are both on something else that’s mission critical for the project to be delivered on time, and they’re your number one and two options for the skill sets required to tackle this. Do you pull one of them off? Do you maybe ask Tim who has some experience with this and is working on something that’s a low priority? Hold on… How can you even know who’s best suited for the problem if you don’t actually even know anything more than the fact that there’s an issue!

Someone–either you or a team member–is going to have to investigate this problem. Why wasn’t any of this done already?

You’re the member of a team and you play a critical role (as do your teammates). Everyone’s time is valuable, so you and everyone else should be keeping this in mind. You’ve stumbled upon an issue and it’s looking like it’s pretty nasty.

Being on the development team, you remember from your standup meeting that John had recently fixed a bug in a similar area. You should go talk to him because he likely has some insight as to what’s going on. On the sales team, you know that Tim had to try and work with a customer from the same country last week, so maybe he can offer some assistance with some of the legalities. Regardless of what team you’re on or what your core role is, having knowledge of what people are doing around you can certainly benefit in this kind of scenario.

But what should you do even before that? Here’s a little list:

What’s great about the items in this list? These are all things you can do or consider on your own before involving anyone else. As soon as you drag someone else into it, now it’s the time of multiple people. Acquire the information that you can and analyze the situation before going to other people. It’s a bad habit to get into where you see a warning sign, toss your hands up in despair, and go tell someone else so they can deal with it.

It may not be in your job title, but taking this kind of responsibility when approaching problems makes it so much easier on everyone that gets involved. It increases the efficiency of the team when you can provide information and context when looking for a solution.

Things go wrong. It sucks, but nothing is perfect. It affects the staff responsible for projects, processes, and teams. It can teach you to avoid analyzing problems if you simply notify someone without digging a bit deeper.

Consider being on the receiving end of just being told of a problem. What are the first things you’re going to ask to get more information? Try answering these questions yourself before escalating the issue.

Finally, as a leader, it’s your responsibility to identify this type of behaviour. Don’t get mad at your teammates for doing it. They might not even realize that they’re doing it! Have the conversation with them where you tell them that in the future, things will go much more smoothly if they can provide a bit more context to you. Of course, don’t just tell them that there’s a problem.

Continuous Improvement – One on One Tweaks

Back On The Radar