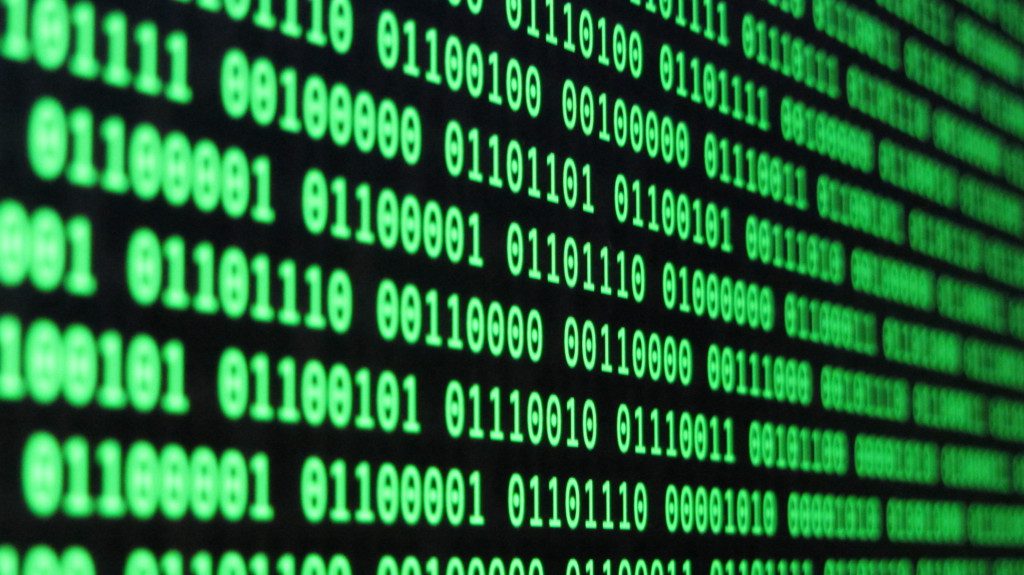 I mentioned in the first post of this series that I’ll likely be referring to C# in most of these posts. I think the concept of an interface in C# extends to other languages–sometimes by a different name–so the discussion here may still be applicable. Some examples in C++, Java, and Python to get you going for comparisons.

An interface contains definitions for a group of related functionalities that a class or a struct can implement.
By using interfaces, you can, for example, include behavior from multiple sources in a class. That capability is important in C# because the language doesn’t support multiple inheritance of classes. In addition, you must use an interface if you want to simulate inheritance for structs, because they can’t actually inherit from another struct or class.

It’s also important to note that an interface decouples the definition of something from its implementation. Decoupled code is, in general, something that programmers are always after. If we refer back to the points I defined for what makes good code (again, in my opinion), we can see how interfaces should help with that.

I’m only trying to focus on some of the pro’s here, and we’ll use this sub-series to explore if these hold true across the board. So… should every class have a backing interface?

Let’s walk through a little example. In this example, we’ll look at an object that “does stuff”, but it requires something that can do a string lookup to “do stuff” with. We’ll look at how using an interface can make this type of code extensible!

First, here is our interface that we’ll use for looking up strings:

And here is our first implementation of something that can lookup strings for us. It’ll just lookup an XML node and pull a value from it. (How it actually does this stuff isn’t really important for the example, which is why I’m glossing over it):

This will be used to plug into the rest of the code:

In the code snippet above, you’ll see our Main() method creating an instance of “MyObject” which is the thing that’s going to “DoStuff” with our XML string lookup. The important thing to note is that the DoStuff method takes in the interface IStringLookup that our XML class implements.

Now to leverage this class, we only need to modify ONE line of code from the original posting! Just modify CreateStringLookup() to be:

And voila! We’ve been able to extend our code to use a COMPLETELY different implementation of a string lookup with relatively no code change. You could make the argument that if you needed to modify the implementation for a buggy class that as long as you were adhering to the interface, you wouldn’t need to modify much surrounding code (just like this example). This would be a point towards improved maintainability in code.

“But wait!” you shout, “I could have done the EXACT same thing with an abstract class instead of the IStringLookup interface you big dummy! Interfaces are garbage!”

And you wouldn’t be wrong about the abstract class part! It’s totally true that IStringLookup could instead have been an abstract class like StringLookupBase (or something…) and the benefits would still apply! That’s a really interesting point, so let’s keep that in mind as we continue on through out this whole series. The little lesson here? It’s not the interface that gives us this bonus, it’s the API boundary and level of abstraction we introduced (something that does string lookups). Both an interface and abstract class happen to help us a lot here.

One on One Evolution