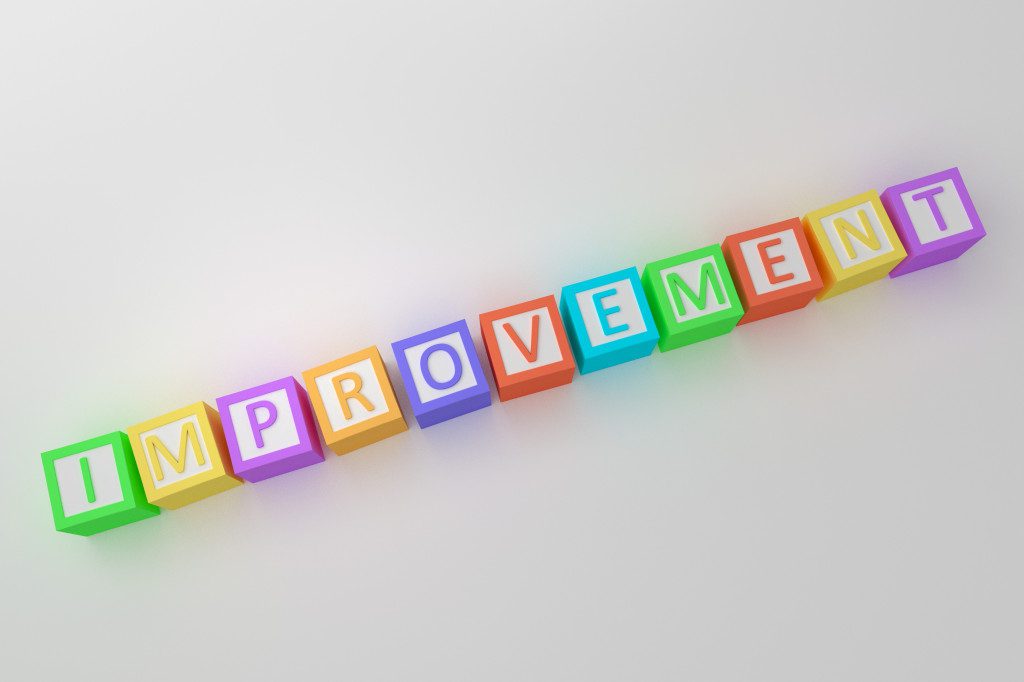 Our development team at Magnet Forensics focuses a lot on continuous improvement. It’s one of the things baked into a retrospective often performed in agile software shops. It’s all about acknowledging that no system or process is going to be perfect and that as your landscape changes, a lot of other things will too.

The concept of continuous improvement isn’t limited to just the software we make or the processes we put in place for doing so. You can apply it to anything that’s repeated over time where you can measure positive and negative changes. I figured it was time to apply it to my leadership practices.

The One on One

I lead a team of software developers at Magnet, but I’m not the boss of any of them. They’re all equally my peers and we’re all working toward a common goal. One of my responsibilities is to meet with my team regularly to touch base with them. What are things they’ve been working on? What concerns do they have with the current state of things? What’s going well for them? What sort of goals are they setting?

The one on ones that we have setup are just another version of continuous improvement. It’s up to me to help empower the team to drive that continuous improvement, so I need to facilitate them wherever I can. Often this isn’t a case of “okay, I’ll do that for you” but a “yes, I encourage you to proceed with that” type of scenario. The next time we meet up, I check in to see if they were able to make headway with the goals they had set up and we try to change things up if they’ve hit roadblocks.

No Change, No Improvement

I had been taking the same approach to one-on-ones for a while. I decided it was time for a change. If it didn’t work, it’s okay… I could always try something else. I had a good baseline to measure from, so I felt comfortable trying something different.

One on ones often consisted of my team members handing me a sheet of past actions, concerns, and status of goals before we’d jump into a quick 20 minute meeting together. I’d go over the sheet with them and we’d add in any missing areas and solidify goals for next time. But I wanted a change here. How helpful can I be if I get this sheet as we go into the room together?

I started asking to get these sheets ahead of time and started paraphrasing the whole sheet into a few bullet points. A small and simple change. But what impact did this have?

Most one on ones went from maxing out 20 minutes to only taking around 10 minutes to cover the most important topics. Additionally, it felt like we could really deep dive on topics because I was prepared with some sort of background questions or information to help progress through roadblocks. Myself and my team member could blast through the important pieces of information and then at the end, if I’d check to make sure there’s nothing we’d missed going over. If I had accidentally omitted something, we’d have almost another 10 minutes to at least start discussing it.

I have an engineering background, so for me it’s all about pros and cons. What was the trade-off for doing this?

The first thing is that initially it seemed like I was asking for the sheets super early. Maybe it still feels like I’m asking for them early. I try to get them by the weekend before the week where I start scheduling one on ones, so sometimes it feels like people had less than a month to fill them out. Is it a problem really? Maybe not. Maybe it just means there’s less stuff to try and cram into there. I think the benefit of being able to go into the meeting with more information on my end can make it more productive.

The second thing is that since I paraphrase the sheet, I might miss something that my team member wanted to go over. However, because the time is used so much more effectively, we’re often able to cover anything  that was missed with time to spare. I think there’s enough trust in the team for them to know that if I miss something that it’s not because I wanted to dodge a question or topic.

I think the positive changes this brought about have certainly outweighed the drawbacks. I think I’ll make this a permanent part of my one on one setup… Until continuous improvement suggests I should try something new!