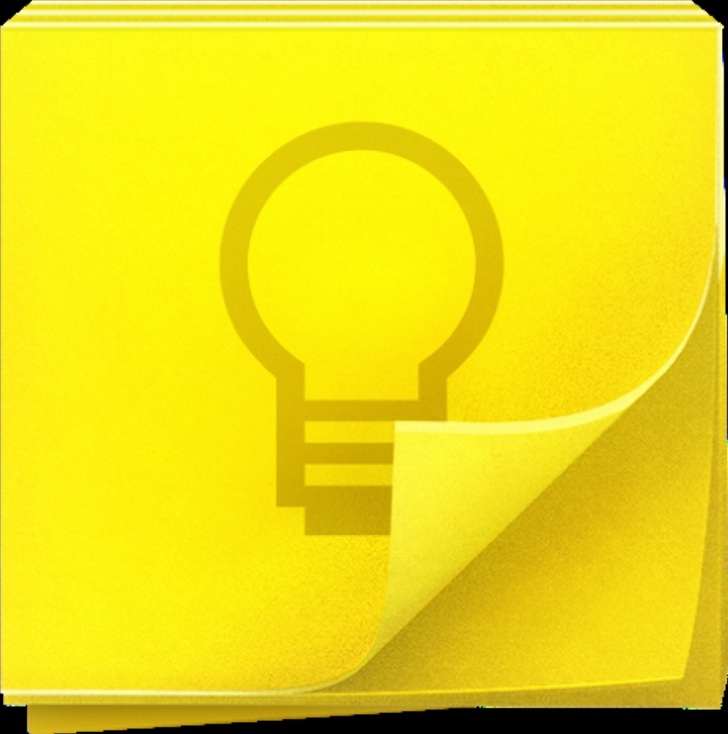 Trying To Keep It Alllll Together…

I’m a big fan of TODO lists. I find that they’re a great way for me to set up a bunch of tasks and feel really productive as I work through them. I’ll make TODO lists for almost anything. What do I need to get done tomorrow morning at work? What groceries do I need to get? What topics am I thinking of blogging about? I’ll get some sort of TODO list going for anything.

The one thing that I need in my TODO list to stay effective is to constantly have it around me to remind me. I was running the Evernote app on my Android phone and recently made the observation that things that I put in there had a much higher likelihood of getting done versus things I put in my work notebook. The reason? I check my phone a lot more than my work notebook. I have my phone with me when I grocery shop. I have it before and after I workout at the gym. It’s my alarm in the morning so I have access to it as soon as I wake up. My work notebook? Not so much.

I try to meet up with my teammates once a month to discuss their goals or things we need to work through at the office. In my last round of one-on-ones, I was discussing my TODO lists with one of my colleagues, Samantha. She said that she noticed I was using Evernote, but was curious of I’ve ever tried out Google Keep. I admitted that I hadn’t, but she was speaking highly of it. “Why not give it a shot?” I thought. But it hacked my TODO list concept in a big way.

Google Keep has one feature that I think is totally awesome on my phone. I never tried this with Evernote, so I’m not claiming that it can’t do this. The phone widget is truly awesome. Right on my homescreen of my phone, I can see my TODO lists. This takes that first point I was discussing (need to have access to it all the time) to a whole new level. Now instead of having to go to the app itself to get refreshed on what I need to do, almost any time I touch my phone I’m having visibility into my TODO lists.

A second powerful feature is the idea of checkboxes for progress. This probably sounds like it’s not all that important. “Google Keep has checkboxes? Great… I have bullet points in any other app I can get my hands on!” I can hear you saying that now 😉 But it’s different. I was using Evernote and keeping bulleted lists, and when I was through with something, I’d just delete the whole bullet point. The idea of checking things off your list is powerful because it shows you that your making progress. I can see that I have only 3 of 10 items left on my list and that gives me a bit more drive to try and knock off the rest. If my list is always just a view of what’s left, it will always feel like it’s never done.

I’m not trying to push Google Keep or bash Evernote here… I’m just trying to show you how a few simple hacks in my TODO lists were able to provide some real positive benefits. For me, the things I need in my TODO list technology are:

Your list might look a bit different. You could argue that you don’t always want the list in front of you or that you don’t want total transparency into the progress you’re making. I can’t speak for you in terms of what will be most effective, but I highly recommend Google Keep after using it for only a couple of weeks.

Now my only problem is that I look like I’m ignoring people if I’m taking notes on my phone in a meeting! Thanks for the suggestion, Sam!

Should My Method Do This? Should My Class?