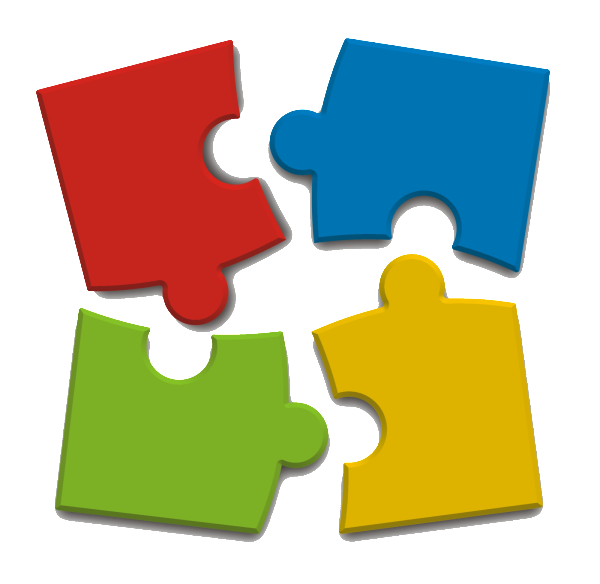 If you’re a seasoned programmer you know all about refactoring. If you’re relatively new to programming, you probably have heard of refactoring but don’t have that much experience actually doing it. After all, it’s easier to just rewrite things from scratch instead of trying to make a huge design change part way through, right? In any mature software project, it’s often the case where you’ll get to a point where your code base in its current state cannot properly sustain large changes going forward. It’s not really anyone’s fault–it’s totally natural. It’s impossible to plan absolutely everything that comes up, so it’s probable that at some point at least part of your software project will face refactoring.

In my real life example, I was tasked with refactoring a software project that has a single owner. I’m close with the owner and they’re a very technical person, but they’re also not a programmer. Because I’m not physically near the owner (and I have a full-time job, among other things I’m doing) it’s often difficult to debug any problems that come up. The owner can’t simply open an editor and get down to the code to fix things up.

So there was an obvious solution which I avoided in the first place… Unit tests. Duh. I need unit tests. So that’s an easy solution right? I’ll bust out my favourite testing framework (I’m a fan of xUnit) and start getting some solid code coverage. Well… in an ideal world, like every programming article is ever written, this would have been the case. But that wasn’t the case. My software project does a lot of direct HTTP/FTP requests and interacts with particular hardware on the machine. How awesome is writing a unit test that contacts an HTTP server? Not very awesome.

What was I to do? I need to be able to write unit tests so that I can validate my software before putting it in my customer’s hands, but I can’t test it with unit tests because I don’t have the hardware!

Okay, so the first step in my master plan is to refactor for interfaces. What do I mean by that? Well, I have a lot of code that will call out and make HTTP requests and it has a specific dependency on System.Net.WebRequest. The same thing holds true for my FTP requests I want to make. Because I have that dependency within my classes, it means I have no choice but to call out to the network and go do these things.

I could design it a different way though. What if I abstracted the web requests away so that I didn’t actually have to call that class directly? What if I could have a reference to some instance that met some API that would just do that stuff for me? I mean, my class knows all about it’s on particular job, but it truthfully doesn’t know the first thing about calling out to the Internet to go post some HTTP requests. This means if someone else is responsible for providing me with a mechanism for giving me the ability to post HTTP requests, this other entity could also fool me and not actually send out HTTP requests at all! That sounds like exactly what my test framework would want to do.

My first step was to look at the properties and methods I was using on the WebRequest class. What was shared between the HTTP and FTP requests that I was creating? The few things I had to consider were:

I then created an interface for a web request that had these properties/methods accessible and created some wrapper classes that implemented this interface but encapsulated the functionality of the underlying web requests. The next step was creating a class and interface for a “factory” that could create these requests. This is because my code that needs to make HTTP/FTP requests only knows it needs to make those requests–It doesn’t have any knowledge on how to actually create one.

With my interfaces for my requests and my factory that creates them, I was able to move onto the next step.

Create Mocks for the Interfaces

Now that I had my classes leveraging interfaces instead of concrete classes internally, I could mock the inner-workings of my classes. This would provide two major benefits:

I started off my writing up some unit tests. I tried to get as much code coverage as I could by doing simple tests (i.e. create an object, check default values, call a method and check a result, etc…). Once I had exhausted a lot of the simple stuff, I targeted the other areas that I wasn’t hitting. I mean, how was my coded test supposed to test my method that does an HTTP request and an FTP of a file under the hood? Mocks.

So this is where you probably draw the line between your integration tests or unit tests and get all pedantic about it. But I don’t care how you want to separate it: I need coded tests that cover a section of my class so that I can ensure it behaves as I expect. But if I’m mocking my dependencies, how do I know my class is actually doing what I expect?

Instrument your mocks! This was totally cool for me to play around with for the first time. I had to create dummy FTP/HTTP requests that met the interface my class under test expected. Pretty easy. But I could actually assert what requests my class under test was actually trying to send out! This meant that if my method was supposed to try and hit a certain URL, I could assert that easily by instrumenting my mocked instance to check just that. Was it supposed to FTP a certain set of bytes? No problem. Use my mocked instance to assert those bytes are actually the ones my class under test is trying to send.

This was just a general post, and I didn’t put up any code to go along with it. Sorry. I really just wanted to cover my experience with refactoring, interfaces, mocking, and code coverage because it was a great learning for me.

To recap on what I said in this post:

I hope my experiences down this path are able to help you out!

Controlling a Myo Armband with C#