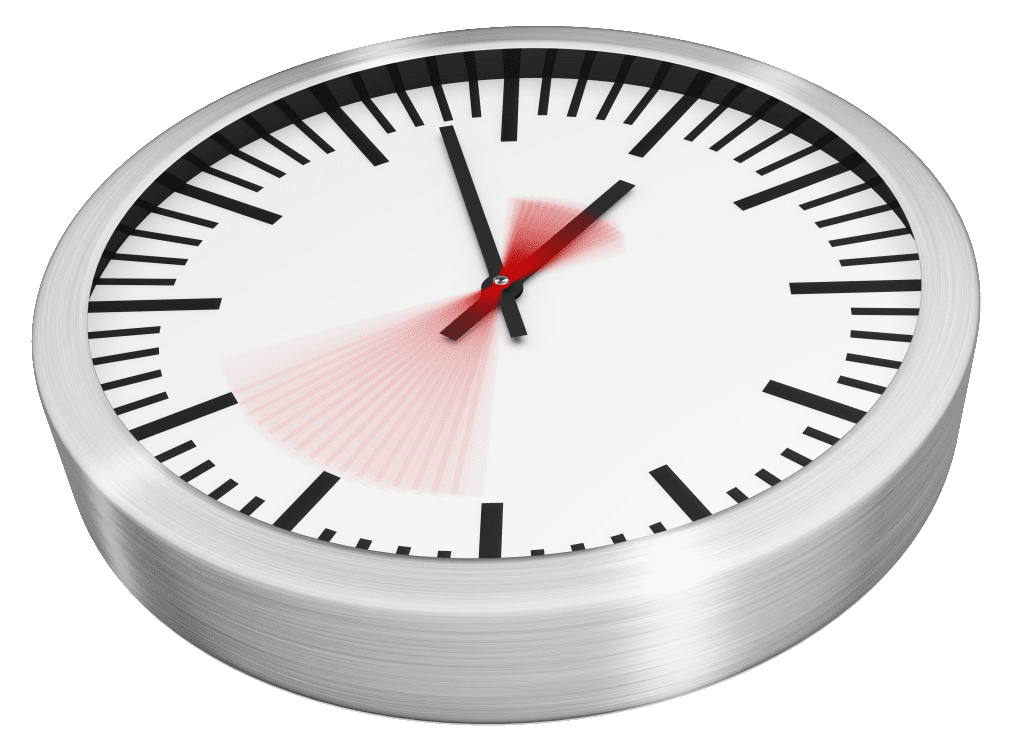 Just thought I’d get a quick one out there to say I’m still here. To be honest, I haven’t kept up to speed with my weekly updates or even sharing articles on social media like I try to do on a regular basis. But that’s just how life has been the past few weeks, and there’s no sense beating myself up over it. Time to acknowledge it, and time to push forward.

Work has kept me swamped with things to do. I’ve been busier than normal the past few weeks and it’s largely due to things going on at work. But I’m not complaining. I actually prefer times at work when I feel nearly overwhelmed. The added pressure (whether artificially inflated by my own doing or not) really helps me buckle down and become productive. It’s a great feeling to be able to reflect on a week’s worth of work and know that a lot got done. It’s even better to see the culmination of your work after several months and how far it’s come. If work weren’t enjoyable, I’m sure I’d have a completely different take on this one!

I’ve noticed that my post on creating a tabbed Android user interface has still kept up with a ton of traffic. I’m actually getting some private requests for help outside of public forums regarding this post, and I’ve been falling a bit behind on those too. It’s great to see people are actually benefiting from this blog post though!

What I’ve Been Doing

Not blogging. But you already knew that!

Well I mentioned work has been pretty busy. Magnet Forensics has launched another update to Internet Evidence Finder, so we’re now on version 6.3 of the product. Even though our process for launching a new release has come a long way, there’s still a ton of extra work and stress that comes with any release. Any potential bug that shows its face has to be closely considered for whether or not it should block the software from being released. Any odd behaviour with the application needs to be acknowledged and documented if it won’t be fixed for the release–So if customers contact us, our tech support can easily guide them through workarounds. Of course while that’s happening, the development team is already hashing out how to solve it for the next release.

There’s a lot involved for a release. It’s hectic but it’s exciting. Reflecting on everything that went into the latest release of our software, I’m still amazed. Every time we put out a new version we always make the previous release seem like it was a minor update. I’m extremely proud of the development team at Magnet for being able to rally and put together an awesome product, and of everyone at Magnet for being able to have an awesome version launch.

What’s Around The Corner

So I had actually started on a few things–I swear. I just didn’t get around to finishing them:

There’s a whole lot on the way!