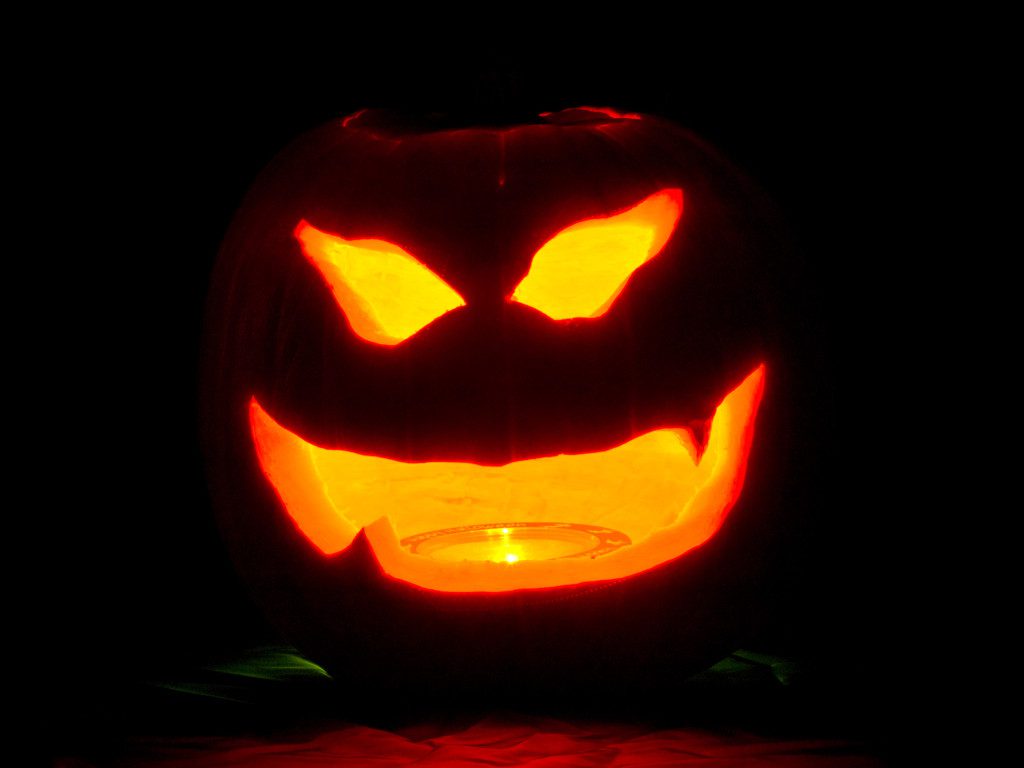 Remember to follow Dev Leader on social media outlets to get these updates through the week.

Dependency Injection with Autofac – A Primer

Resolutions: Why Have Them and How to be Successful