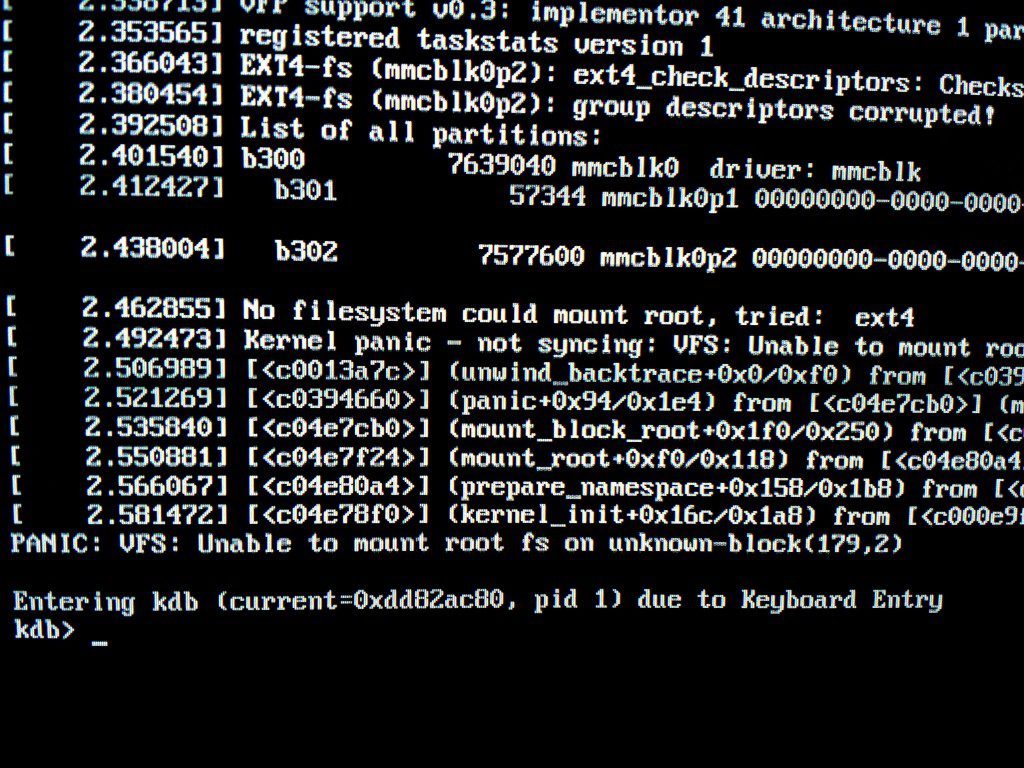 Migration: Bye to the Pi

Well… it happened. If you checked in earlier this week, you might have noticed Dev Leader was completely down on Thursday. Quite a bummer… but the show must go on. Migration to a new host was necessary, but that wasn’t without some hiccups.

For me, having a site hosted was still a pretty new process. I had tried it a couple of times before, but running a web server that I controlled always felt better. Just more control I suppose. Migration started off sort of sour where I was required to re-install WordPress on my host a few times due to some technical difficulties… And of course, it was hard to sit still while I knew my site was down. Once I finally had WordPress launched, the only part of the migration that went smooth was having a backup of my site four hours before it went down. Talk about timing!

There’s silver lining in everything though, and this little migration blip was no different. My Raspberry Pi was a fun little box, but it wasn’t fast by any stretch of the imagination. Page loading times were a bit slow, and serving images could sometimes be terrifyingly slow. Now that the site is hosted, there should be a very noticeable performance improvement. Additionally, with the new host comes some additional reliability! That’s always awesome.

See? Migration wasn’t so bad after all, I guess! My list of things for any WordPress user to be doing regularly:

Even if you don’t have a plan for host migration any time in the near future, it’s always good to have the “worst case scenario” covered. The plugin BackWPup covers basically everything I mentioned above, so I’d recommend getting that setup if you don’t have any backup plan currently in place!

That’s it for this week! Hopefully there won’t be any more emergency host migrations any time in the near future (or ever again). Follow Dev Leader on social media outlets to get these updates through the week.


You can also check out Dev Leader on FlipBoard.

Double Down On Your Strengths!