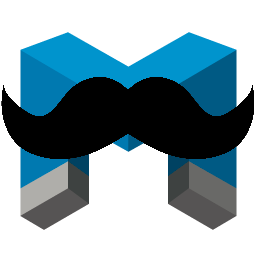 You might think we’re a bit early on this one, but at Magnet Forensics we’re going to take Movember to a whole new level this year. If you’re not familiar with Movember, you may want to head over here and get a rundown of the history of it. Movember started in Australia between a group of people who wanted to (somewhat jokingly) bring the moustache back into style. The next year they started getting people to grow mo’s for causes. Now people participate in Movember to raise awareness for men’s health, and it’s bigger than ever.

Our team members of MoMagnets have started discussing the various styles of mo’s that they’ll grow this year. It looks like there’s going to be some intra-team competition to grow the best mo. The top contenders? It’s looking like:

Check out the MoMagnets page and keep track of us! Please contribute what you can to help raise awareness for men’s health.

Remember to check out the MoMagnets page! We’d really appreciate it. Follow Dev Leader on social media outlets to get these updates through the week.

You can also check out Dev Leader on FlipBoard.