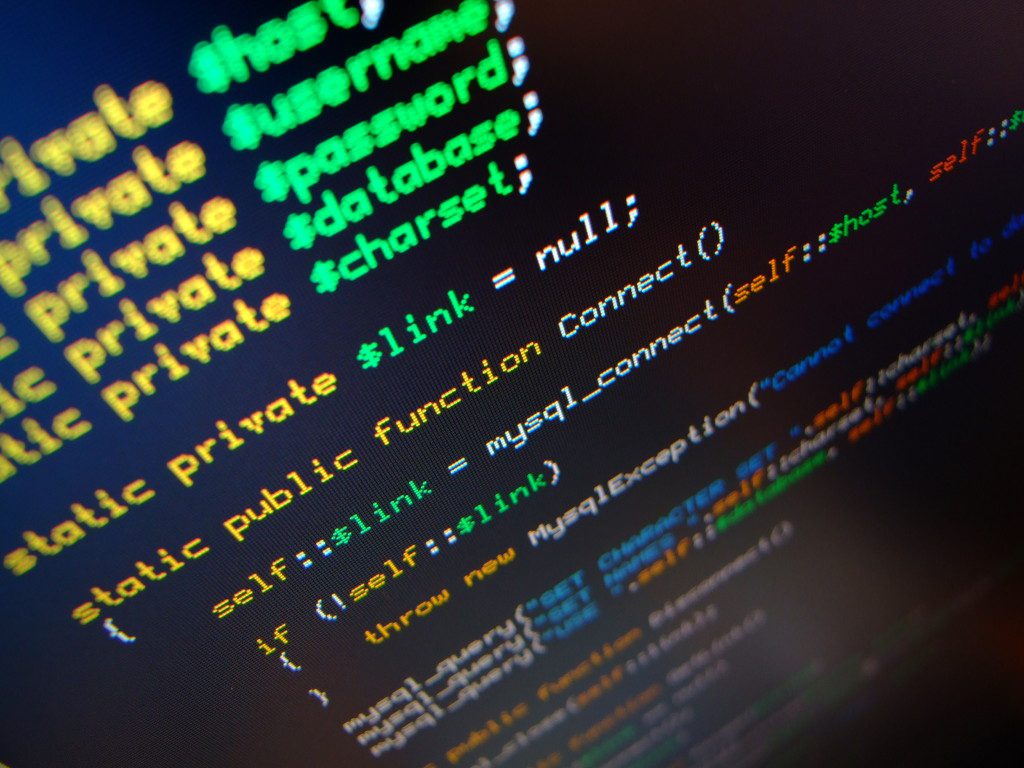 Be a Better Programmer

It’s a new year and that means it’s all about resolutions, right? Well, I’m not a huge fan of keeping around a resolution that needs to wait for a new year, but I am a fan of reflecting on your goals and your skills. If you’re a programmer like me, then maybe this will be a great starting point. In my weekly article dumps I usually would just provide a couple of comments on a link like this, but I felt I should dive in a little bit more. You can find the original article by Amy Jollymore over here. Please have a look! I shared it with the whole dev team at Magnet Forensics because I felt there was a little bit of something for everyone.

Number one on this list, and perhaps the one I’d personally like to focus on more out of this list, is checking your code before blaming others. Blaming other people–in general, not just programming–is an easy way out. When a problem occurs, it’s simple to assume that all of your work is right and that it must be someone else’s fault. But if everyone starts thinking like this, it turns into a nasty blame war. So next time the build breaks or your shiny new feature stops working as expected, don’t go blaming other people. Investigate what the problem is. See what your most recent changes were and if they could have caused the problem. As you start to gain confidence that your changes aren’t responsible for the issue, try sitting down with one or two other people you think might have been around the problem area recently–But don’t go accusing them! Putting your heads together to figure out the problem can speed up the process and might even shed some light on some miscommunication over a design or some assumptions in the code that don’t actually hold true. It’s a lot more embarrassing to blame someone when it’s actually your fault compared to putting in the effort and admitting you might have goofed up. Try it out!

Number two is also a great item. You should never put an end to your learning… especially as an individual in a technology space. There are so many great suggestions listed for this point that there’s no point in me repeating them. Just go read them! An interesting point worth mentioning is using podcasts for learning. This is a great option if you find you’re brain is still spinning when you lay down in bed or if you have a long commute to work (or something else you’re involved in). The author also mentions that you don’t need to be learning programming… What about domain expertise? If you’re writing code for banks, lawyers, or digital forensics… Why  not learn about that too?!

The last point I’ll touch on from the article is number three: don’t be afraid to break things. I love this point. If you’re working on a big piece of software, there are almost certainly areas that seem brittle, scary, or just plain incomprehensible. If your project is still small, it very well get to this point. It doesn’t mean that the code is bad or that you’re working with the worst programmers… It’s just something that happens when you’re continuously trying to build on your software. The real problem occurs when nobody is willing to take the time to go change things. If you have big scary brittle parts of code, then set aside some time, take a deep breath, and go refactor it! It might seem like hell at first, but once you get into it (and especially after it’s done) you’ll feel a million times better. Plus, now your code can continue to be built upon without people running in fear when you mention that section of code. Code can get nasty, but consider using a “tech debt” system or regularly set aside time for refactoring parts of your code base.

Again, the original article is located at: 7 Ways to be a Better Programmer in 2014. Check it out!

Follow Dev Leader on social media outlets to get these updates through the week. Thanks!